Brief History of ROAR- Revolutionary Organization for All Rajpers

The years 2009-10 are the years when rajpers started showing their strength through the internet. The youth’s Sardar of Rajper Sardar MansoorRajper made a web portal where he put all the necessary information of rajpers and started his Organization named" World Wide Walefare Association of rajpers WWWARs" at the beginning which got a good response but later was not that familiar to the tribe as it was suppose to be. Reasons of its failure were

As there was face book launched and broadband facility was increasing in all over Pakistan this site was going so familiar among the tribe due to internet facility everybody was visiting this site. Promotions of sites were made through the text messages and face book. Then slowly-slowly rajper4u became rajper4u-the proud of rajpers.

Site was being updates time to time and data was being replaced which was earlier copied from WWWARs website. And interesting stuff was being uploaded.

When youth of rajper tribe visited rajper4u they were inspired and called Sheeraz Qurban to appreciate his work and show the interest of working together. Then after a little they mutually decided to form an organization Sheeraz Qurban and his team started working on it by contacting the friend to, friend then person to person to get an idea and response of public. As the response was very positive then team members asked Sheeraz Qurban to make the objectives, manifesto, forms work plans etc and he did so before time after coordinating with some senior tribe persons. During this all process they contacted many respectable, professionals, & sardars of tribe to get suggestions and response and they were appreciated everywhere. Then they called all active members for a meeting to inform this entire situation and provided them all the information regarding organization and formed teams. Although the name was not yet finalized, many suggestions came and controversies appeared. 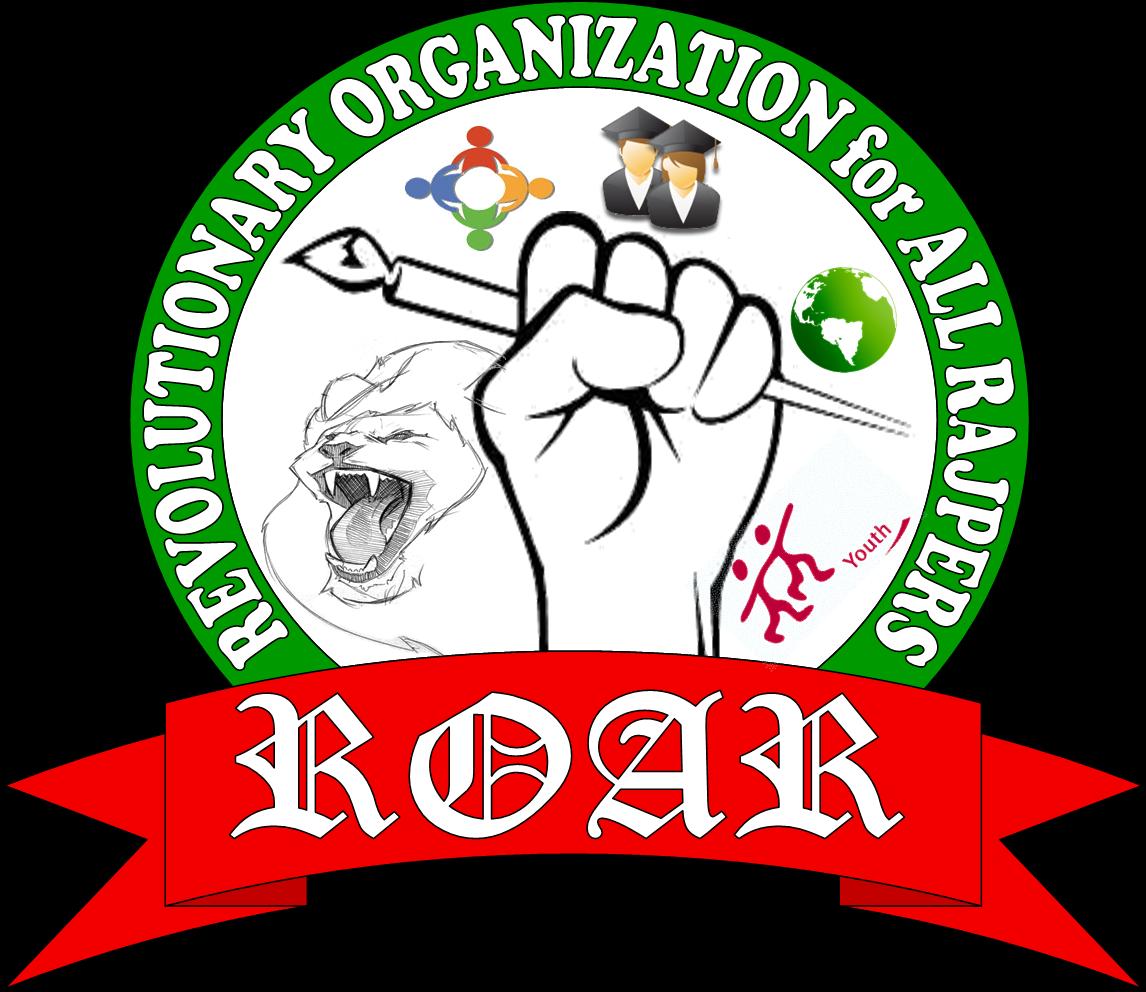 “ROAR is an Organization formed by the competitive Youth of the largest Tribe of Sindh Rajpers” they declared in a promo.

It is an organization to support all the people of tribe who can not suffer easily the life circle.

For those people Youth of rajpers thought to take a step and form an organization to support their tribe and for the betterment of their upcoming generation. 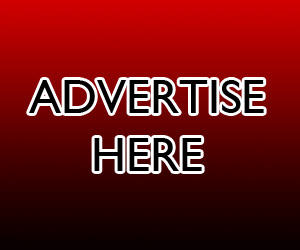